As a college freshman, I was excited when I was approved to enroll in my first Creative Writing course. It would be taught by a literary legend!

Soon I discovered that I would be the youngest student in a class full of juniors and seniors. I considered myself the luckiest 18-year-old on the planet! Even at that age, my goal was to write commercial book-length fiction — in particular, Romance.

My Creative Writing professor had won numerous prestigious awards, including a Hugo and a Nebula. When he learned that I was planning to major in Journalism – and that my long-term career goal was to write Romance – his attitude toward me became coldly condescending.

For the first time in my life, I earned grades other than “A’s” on my writing assignments.  After acing Advanced Placement English to get into that Creative Writing course, “C-” grades were devastating. 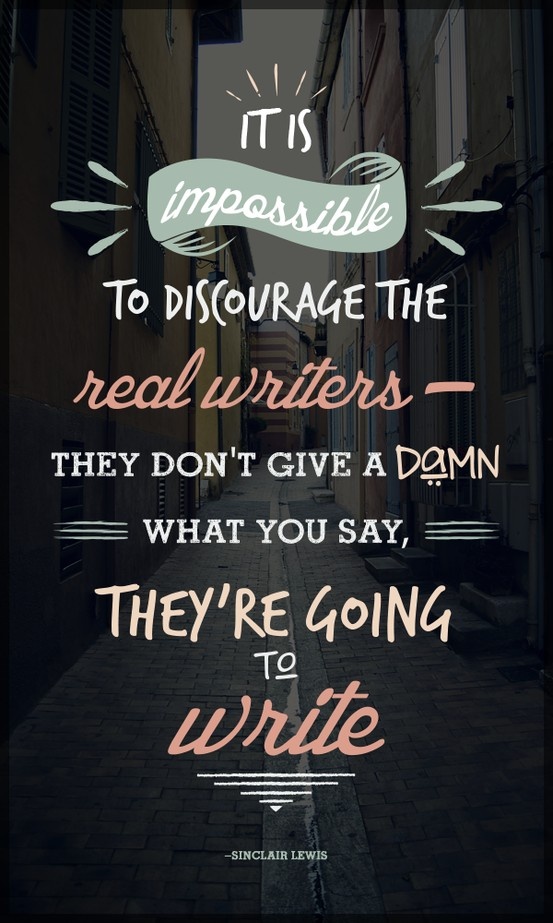 To make matters worse, my professor would read my assignments aloud and encourage the other (uncomfortable) students to deliver derisive critiques. I didn’t understand why my professor was ridiculing me as a journalist, and worse, as a fiction writer.

Finally, I approached Mr. Literary Legend after class. I demanded to know why he was treating my work differently than the work of the other students.

This professor made it clear that he considered any journalist, or writer of commercial fiction, inferior to writers of literary fiction.

He actually sneered when he told me, “You write like a Romance novelist.”

Hilarious: The Professor Thought He was Insulting Me

I remember biting my tongue, taking a deep breath, and letting his comment sink in.

Despite this professor’s off-putting behavior, it occurred to me that he was paying me a compliment. After all, I wanted to write like a Romance novelist. I wanted to be published in commercial fiction!

So I asked him, “Is my writing style likely to get me published as a Romance novelist?”

“That’s all I need to know,” I said, smiling sweetly.

I dropped his class the next day.

Whenever I’m asked why I’m so passionate about helping Romance writers live their publishing dream, I think about that snarky Creative Writing professor. I wish I could tell you that he was a bad apple.

As recently as six months ago, a young woman from a college in Hawaii called me. She read Romance novels and dreamed of becoming published in Romance. She confided her hurt and confusion. Apparently, a Creative Writing professor, whom she respected and admired, had declined to become her advisor.

When I asked why this professor had rejected her application, this aspiring Romance author told me, “My professor said she wanted to concentrate on serious writers.”

Success is the Best Revenge

Frankly, some of those authors earn more money writing “pop fiction” than Creative Writing Departments receive as their annual budgets!

On the bright side, I’ve received nothing but outpourings of kindness from published, commercial Romance authors. When I lived in Houston, Texas, I was blessed to meet great talents who took time away from their own writing projects to read my manuscripts, suggest improvements, and answer my questions. If you read Romance, you’ll recognize many of their names: Susan Wiggs, Barbara Dawson Smith, Christina Dodd, Jennifer Blake, Jackie Weger, and Rita Gallagher (who co-founded Romance Writers of America.)

After I moved to Austin, I was invited to join a critique group that included Harlequin authors Patricia Wynn, Cara West, and Pamela Ingram.

I am absolutely certain that I would NOT be published today if these Romance authors had not given so generously of their time and knowledge. They taught me more than writing: they taught me about the business of writing.

My Tribulations Made Me Swear an Oath

I vowed that I would someday give back to the writing community the way that my published mentors had given to me. That’s why I created this website.

My mission is to help aspiring Romance authors live their publishing dream. Don’t ever let anyone crush yours!  In the immortal words of Melvin Chapman, “What great feat has been accomplished by the one who told you it could not be done?”

Keep the faith, and keep writing!

Adrienne deWolfe is a #1 bestselling Romance author and fiction coach. Publishers send their up-and-coming authors to her for story help. As a result, several of Adrienne’s writing students have become #1 bestsellers, and many are consistently earning 4+ star reviews. Want to get better reviews and make money writing Romance novels? Check out Adrienne’s on-demand video courses at WriteRomanceNovelsThatSell.com.

Copyright [c]Adrienne deWolfe, [y]. Links to this post, and short excerpts from this post, may be used, provided that full and clear credit is given to Adrienne deWolfe and to WriteRomanceNovelsThatSell.com, with appropriate and specific direction to the original content. Unauthorized use and/or duplication of the material on this blog, without express and written permission from this site’s author/owner, is strictly prohibited.

Write Romance: Topics in our Courses: